Improving in Golf and Making It “Stick” 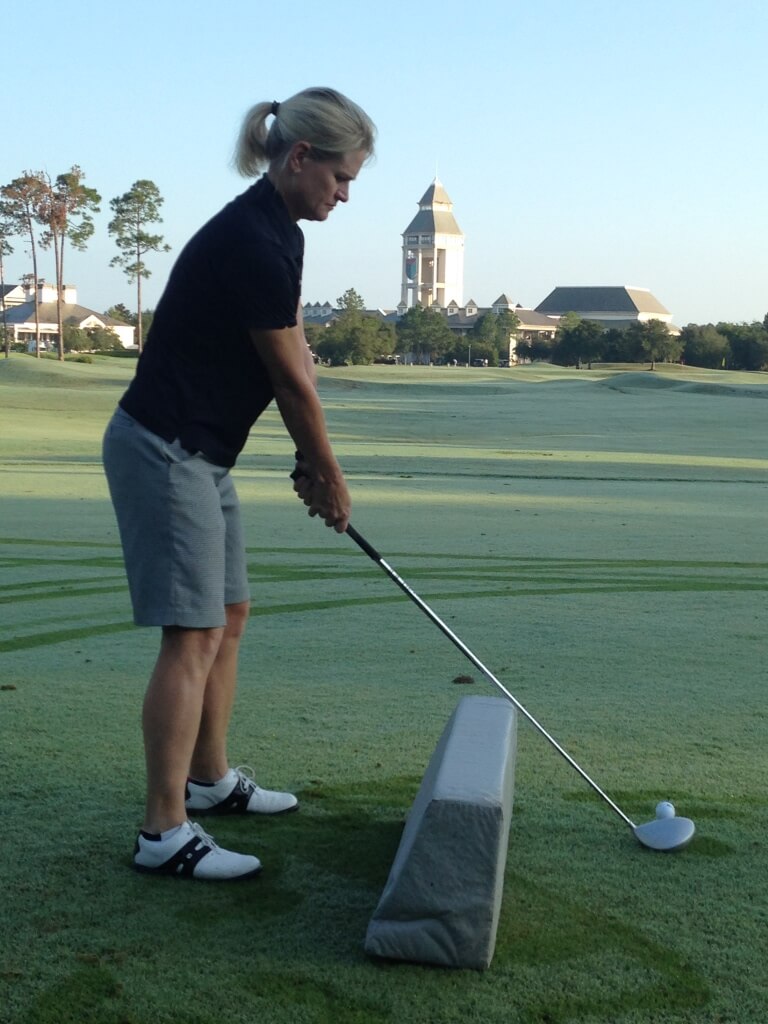 As a young player in high school, I remember asking one of my golf instructors, “How much do I need to practice to get better?” More specifically, I wanted to know how many repetitions or drills did I need to do to improve my technique and make it “stick.”

I never received an answer that satisfied me. However, I just read a book that might hold the answer. In Outliers: The Story of Success, Malcolm Gladwell provides evidence that success and achievement are NOT due primarily to intelligence or ambition. Gladwell argues that the true story of success is much more interesting and is dependent on variables such as timing of birth, culture, and family. His book investigates the success of athletes, lawyers, airline pilots, and even the Beatles and Bill Gates, and finds a common denominator among all of them. Like the old joke goes, How do you get to Carnegie Hall? Practice. In Outliers, Gladwell tells us exactly how much practice.

In the book, he recounts a psychological study of musicians at Berlin’s elite Academy of Music. After evaluating all the students, the scientists placed each in one of three categories: “stars” who were likely to be virtuosos and world class soloists; “good” musicians who might make a living or play in symphonies; and “others” who were unlikely to play professionally and would likely become music teachers. All of these students began playing roughly at age 5 and were tracked through age 20. The main difference? 10,000 hours of practice (taking approximately 10 years). That is what it takes to become an expert. The stars had logged 10,000 hours of practice; the “good” musicians had logged 8,000 hours; and the last group only 4,000 hours. The study has been expanded to other fields including basketball players, writers, ice skaters, chess players and even master criminals, and the number appears to be the same: 10,000 hours. Gladwell writes: “The idea that excellence at performing a complex task requires a minimum level of practice surfaces again and again in studies of expertise. In fact researchers have settled on what they believe is the magic number for true expertise: ten thousand hours.”

Moreover, these same scientists determined that the people that are best in their field practice more effectively. In a recent Fortune magazine article, these same researchers expanded the discussion. “The best people in any field are those who devote the most hours to what the researchers call “deliberate practice”: activity that’s explicitly intended to improve performance, that reaches for objectives just beyond one’s level of competence, provides feedback on results and involves high levels of repetition. For example: Simply hitting a bucket of balls is not deliberate practice, which is why most golfers don’t get better. Hitting an eight-iron 300 times with a goal of leaving the ball within 20 feet of the pin 80 percent of the time, continually observing results and making appropriate adjustments, and doing that for hours every day – that’s deliberate practice.”

So, if you want to get better at golf you need to practice MORE and practice DELIBERATELY with some form of evaluation and feedback. The video and Hot Lines technology are the best forms of feedback that I know of. When practicing, work on a specific move and repeat it until you get a pattern. Then challenge yourself to change targets and hit 3 shots in a row as if you were on the first tee. For short game, find a buddy and play a game of “horse” where you chip a ball and have to make the putt for the “up and down”. If you miss, you get a letter “H” and so on. Once you acquire a certain degree of skill, you have to make practice more like playing golf: hit one drive, one six iron, one wedge. Chip and then make the putt.