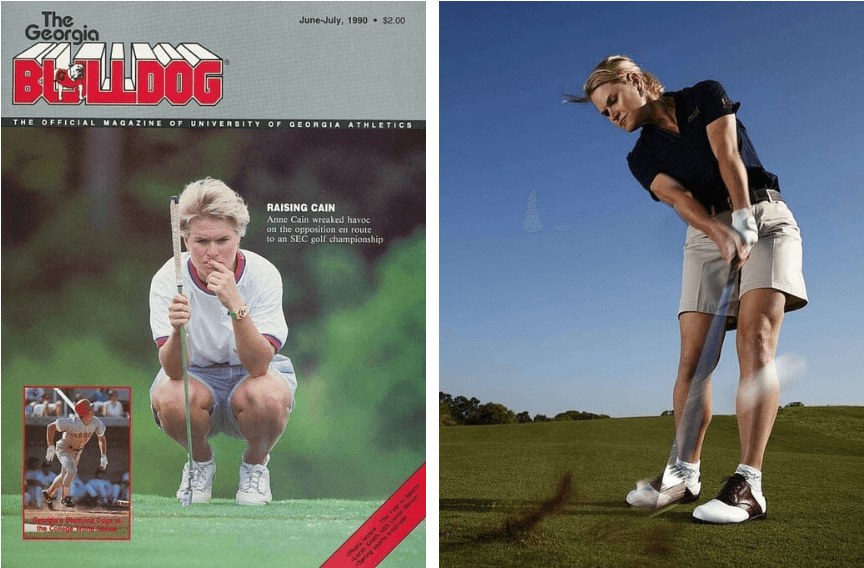 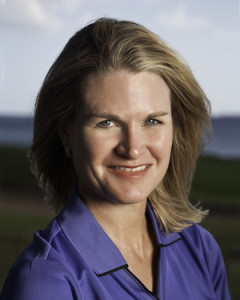 Anne Cain began playing competitively at age 13, and by age 15 was selected as a GOLF Magazine Junior All-American. This selection ranked her in the top 3 female juniors in the country. After high school, she attended the University of Georgia on a full golf scholarship. Cain earned All-American honors and captured 3 individual titles her senior year. She ranked #11 nationally and #1 in the Eastern U.S. In addition, she qualified for the 1989 U.S. Women’s Open as an amateur at age 21.

Cain played professionally from 1991-1996 and captured 2 professional titles before setting her sights on a teaching career. After joining the LPGA in 1995, Cain began a mission to become a world-class instructor. She founded and operated the Anne Cain Golf Academy at The Golf Club of Amelia Island located at The RItz-Carlton, Amelia Island, from 1996 – 2012. Since 2012, Anne has been the Master Instructor at the PGA TOUR Golf Academy at the World Golf Village Resort. She has guided dozens of Tour players and collegiate competitors, including the NCAA Female Player of the Year and an LPGA Major Champion. In addition, she has helped over 50 junior players achieve golf scholarships.

Anne teaches students of all skill levels in all aspects of the game including full swing, short game, putting, green reading, and club fitting. She uses video and launch monitor technology extensively in her lessons to provide additional feedback and data. Students also enjoy going on the course for playing lessons. 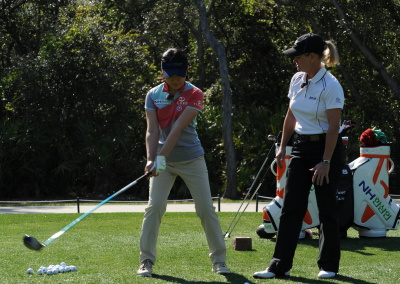 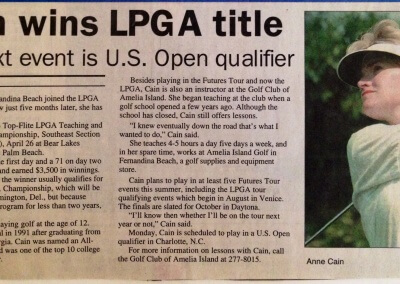 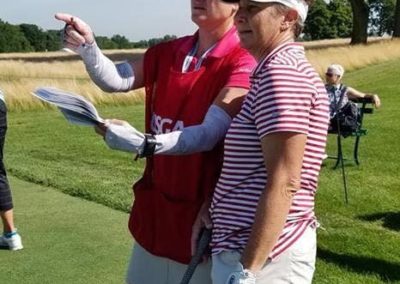